Trials and Tribulations Of A Student-Athlete 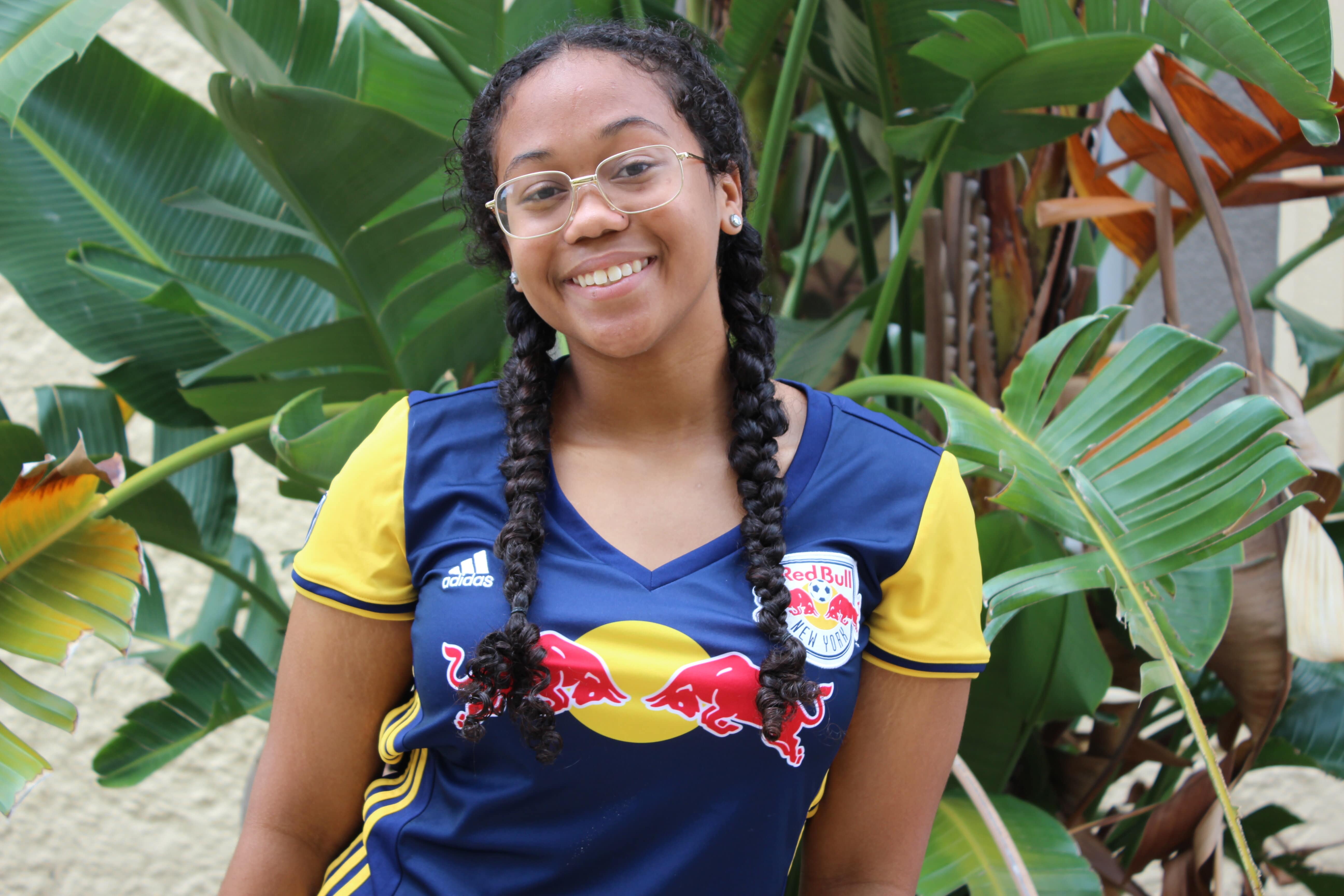 Trials and Tribulations Of A Student-Athlete

To many, high school sports are seen as a rite of passage and almost a key to enjoying the experience throughout the four years. With this, student-athletes are viewed through all kinds of lenses whether it be rose or jade colored. It's hard to manage so much responsibility that comes with school as a teenager, however when involved in sports that responsibility nearly doubles, and spare time is cut in half. Despite how outsiders feel regarding these competitors, it’s important to dive into how said students handle both halves of the student-athlete balance.

Naturally, it gets hard to keep focus as a teenager in high school, the purpose is to have fun and as the athletic departments tend to be serious it can be difficult. However, best stated by Coach Short “If you're not having fun there's kinda’ no point in doing it.” The coaches create a healthy and welcoming space for their athletes by creating fun theme nights, team meals and activities to keep things interesting for all students, not just the athletes. Clearly, they can incorporate the fun-loving, easygoing side of being a teen, but it's not all sunshine and rainbows when overcoming the many necessary hurdles to become a stellar athlete.

Choosing this well-worn path includes signing up for the extra hours, late nights, and long, tiresome practices. It can feel like the school day can drag on at times and adding on two-and-a-half-hour-long practice seems excessive. As previously mentioned, free time is often cut in half as most St. Cloud High students have practice, jobs, and other family obligations. Although many would see their fracturing of time as overwhelming, these determined athletes continuously prove them wrong. So how do they do it? Academics come before sports in all cases, no exceptions. One common misconception is that all players are the same, less than intelligent jocks, but that couldn’t be further from the truth. Athletes don’t let their grades keep them from the field or court which is clearly displayed with the average of a 3.3 GPA among all the sports St. Cloud Highschool offers which shows they choose to make school a number one priority.

When asked how she manages such a loaded schedule, student and cheerleader of 12 years, Jazlynn McCrae smiled through a sigh, “I manage my schedule of school, practice, and work, the only way I really can which is day by day...A lot of the time while I’m working is when I can take the time to get any schoolwork done.”

Unfortunately, time management and grades aren't the only stressor, as there are many expectations set on athletes both by themselves and the program they play for. First, there are the general requirements like showing up on time and playing with grit but there's also stricter requirements that often come from the players themselves. Every athlete, whether they notice it or not, can tend to put an immense amount of pressure on themselves, constantly striving to be better and feeling like they're less than if they can't push themselves any farther than one hundred percent, and not only in their sports.  Our competitors are well...competitive, and they chase the win every time they play, and being described as “relentless” by both boys and girls Weightlifting coach, Cory Aun.

Aside from the challenges they face, these teens became athletes for a reason. To win. Both players and trainers could go on forever about how much of a family these teams have come to be and how grateful they are to be a part of such a unique group. Players can recite their proudest moments in their sports and the intense feelings they had like it was yesterday, “pure joy and success” is how it was described by Sophomore weightlifter Joshua Murillo after he received a good lift on a weight he had been working towards for quite a while. The feeling of a win or a personal record is why these players stick through the aforementioned late nights and grueling practices. The feeling of achieving the goal they have strived for all season is why athletes meet the expectations set on them.

Playing sports in high school can give you the best gift of all, memories. Our athletes will never forget the thrill of walking onto the field or court for the first time, the elation of a crushing win, and the friendships they made along the way for the rest of their lives. Winning is what attracts the players, but the memories are what keep them around.