The Growing Issue With Population 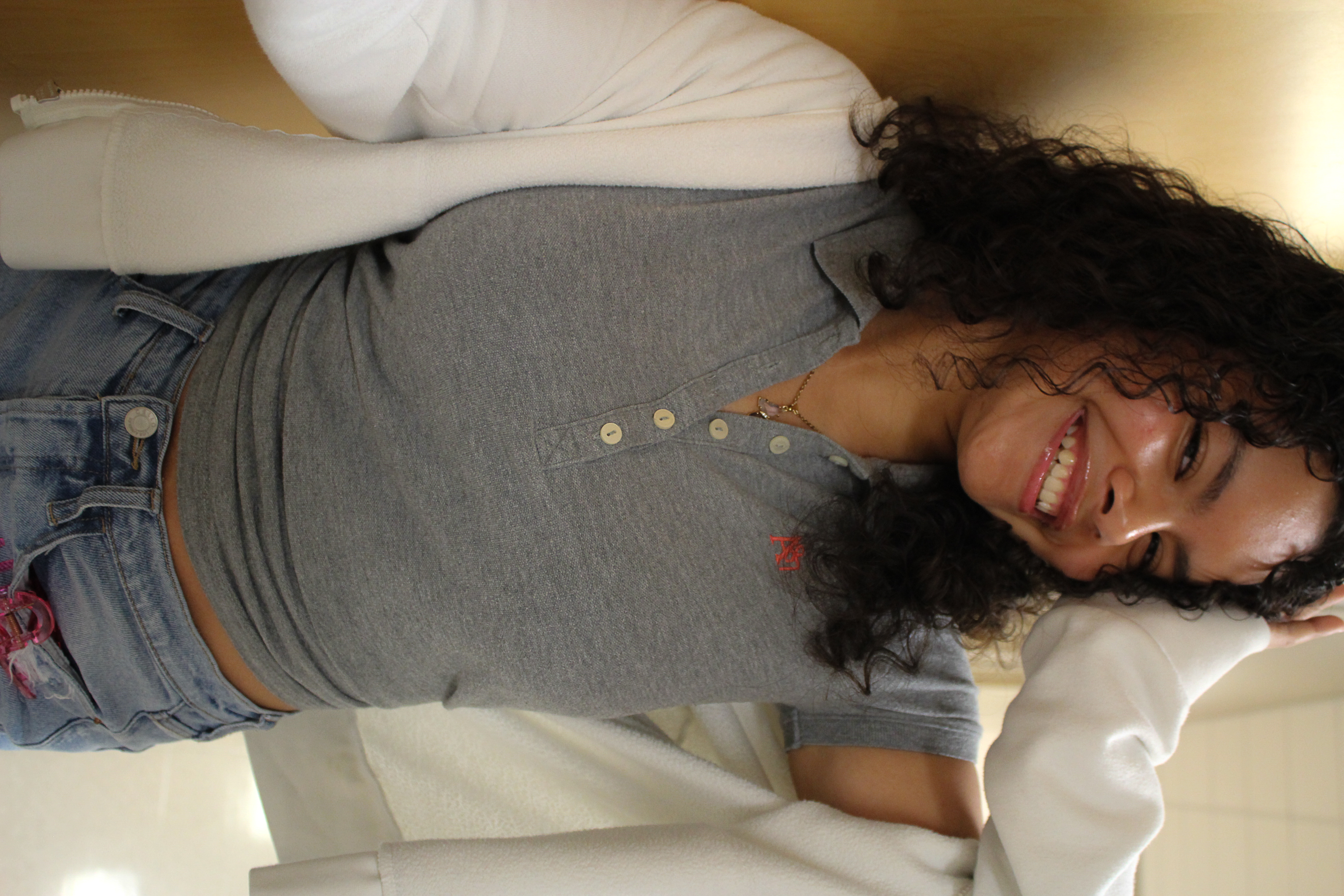 The Growing Issue With Population

Racing to get to class, dodging student after student, worrying if you’ll be late. These are things many students are facing due to overpopulation. Not only are students having to cope with this but also teachers, police officers, custodians and even the principle. This is something to not just blow off, this is a real problem.

We conducted an interview with Officer Ball asking if he felt blinded due to the population this year? He stated “Yes, it is a lot harder to keep track on kids when they are overpopulated, with 2,400 kids and only 2 officers it's exceedingly difficult to know who is doing what and what is going on in the school. Is overpopulation going to be a threat to the safety of the students, I wonder. Well, 2400 kids and only 2 officers that seems like a problem for safety. A custodian at SCHS, Angie Workman, stated “Yes it’s definitely changed cause I’ve been here 28 years at this school so just 28 years at this school so just 28 years of experience and as many kids we started off with from now there’s more of them the there is more of us.” “ It’s a lot of work when you don’t have enough people helping clean up together, everyone has their separate duties”. This is honestly getting out of hand to many careless students who should at least feel the need to pick up trash that they come across from.

Due to overpopulation there is to many students in the cafeteria and with less time at lunch it is a difficulty for students to be able to eat lunch and be in class at time a student from SCHS, Anaya said that her #1 pet peeve is when she is waiting in the lunch line, hungry ready to eat and then she sees a group of people coming up to the line doing some type of handshake to start skipping the line, making the line longer and longer making her question “Is the lunch really worth it?” Students should not have to question if lunch is worth it or not. Nobody should have to feel this way. Anaya also stated, “Another struggle is the amount of people getting in and out of the building, it's difficult cause there's a lot of people having to shove people out the way just to be able to get out the building is a big struggle.”

Our teacher Mrs. Fry’s words proves that overpopulation is a struggle for students, she imputed that “I had a student come in 5 minutes before class ended, he was upset, we looked at each other in confusion, it's definitely affecting the students because if they are not here in a timely manner that material that they missed and end up falling behind.” Overpopulation is not only messing up students' education but also mental health. Our principal at SCHS, Mr. Fancher has quoted “The population has grown, well we have grown over 200 students and the only difficulty is when we have more students when we need more teachers, and it is tough. This day in age to get teachers, that is the hardest part. It’s just finding space for everybody and at this point we don’t really have any extra classrooms for anybody even if we have got many more, again it’s hard-to-get teachers.”

Overpopulation is affecting many things like mental health, students' education, and having less teachers at school. We need to make a change, but it should start with you. So next time when you see trash laying around don’t be a careless student, just pick it up. Another thing is instead of standing in the middle of the hallways, go to class and get your education up.