The Exciting Annual Club Rush Of 2022

The various opinions on different clubs 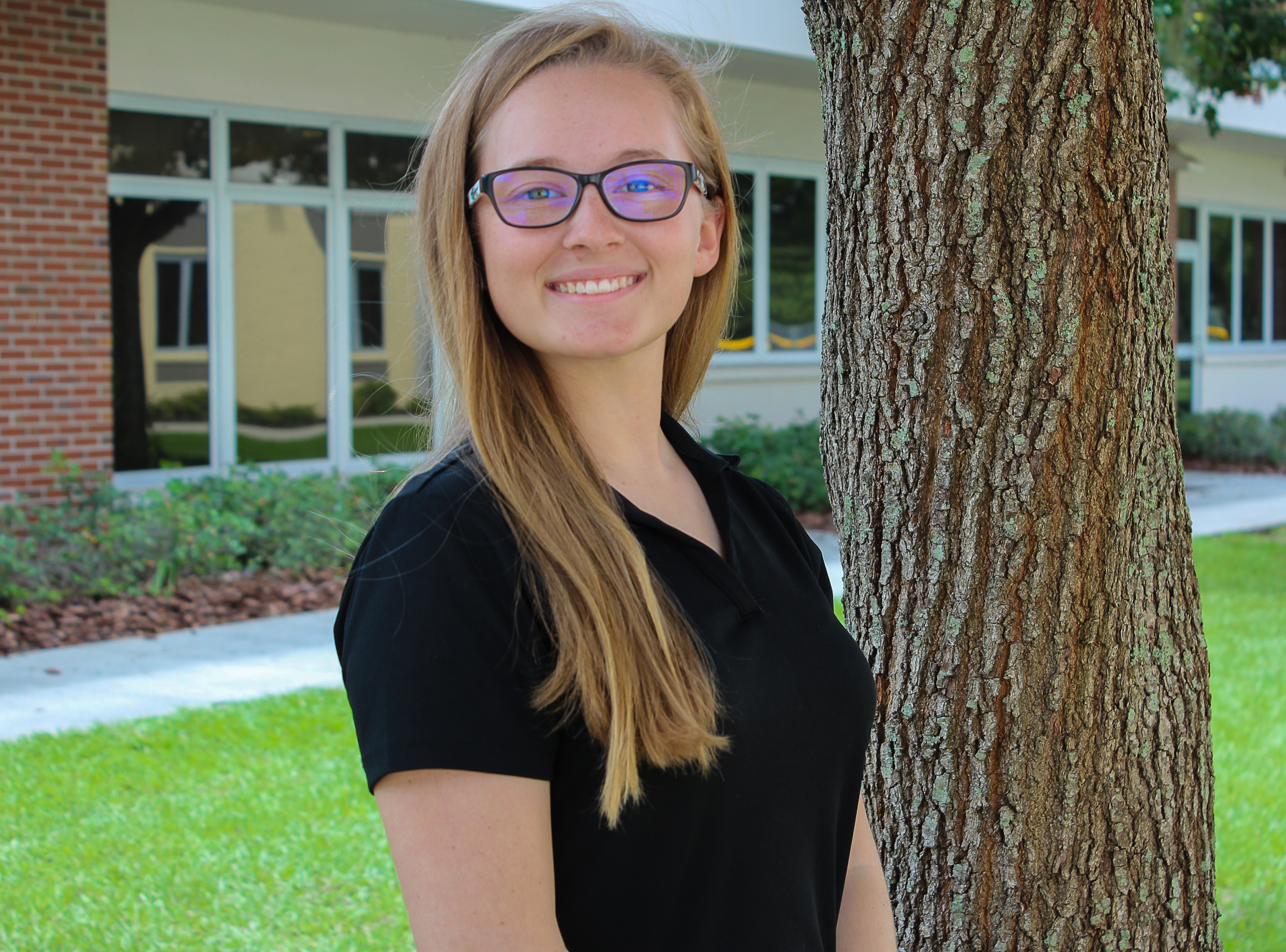 The Exciting Annual Club Rush Of 2022

The various opinions on different clubs

Usually when thinking of club rush, one can imagine heading to the gym, looking at plain pieces of paper about what clubs are available and what they can offer. Though here at St. Cloud Highschool, we take club rush to a whole new level.

On Wednesday August 24, at 9:31 am, the annual club rush event for St. Cloud High school began. Students rushed to get tables, signs and more ready for display, all for a chance to get new members to join their club. While using various eye-catching objects to grab a student’s attention, new clubs such as the St. Cloud Art Club, showed students what their club offers. Ranging from loud boisterous music from the ROTC club all the way to fun, creative prizes from the Yarn club, GSA club, and even the Anime Club. St. Cloud even got a visit from Kona ice, a very tasteful truck that makes snowclones!

During club rush, I got the chance to interview 6 clubs on their various opinions about different topics. Their thoughts on the 1-hour lunch being changed to 45 minutes, if it’s difficult to gain as well as keep members and much more.

As I eagerly walked throughout the clubs, I decided to start off with the GSA club, a club known to unify all kinds of people, coming together to show their spirit. Their table was full of colorful materials, thoroughly done signs and many friendly faces. My first question was asked to a representative of the club on how they feel about the 1-hour lunch being changed to 45 minutes. Her response was quick and firm “yeah, I definitely think that poses a problem like for all clubs, especially ours, as it involves a lot of talking and interacting with each other as like a social hour,” she pauses for a second to recollect her words, “so people having to go and get their lunch, poses a challenge of how much time we actually have.” Because clubs try to have numerous interactions amongst each other, clubs lose that privilege due to the lack of time this year.

On the other hand, yarn club begs to differ. “…But I mean I guess If this is the way to help other kids to make sure they’re on task to graduate, then that works to,” a leader from the yarn club states. As we have seen throughout the other clubs, everyone seems to dislike having to cram time all in lunch. Though what students don’t realize is that flex time can also be a beneficial thing, having 30 minutes can really help a struggling student with classes.

As I continued to walk through the club rush, my next stop was the acting club. This club had a wide range of pictures from past plays and Musicals all in a large banner. The table also had models of student made dresses and outfits, it was amazing how students in a high school could make something so well done. Their table was truly a job well done to show the enthusiasm of theater. Immediately, I asked a theatre club representative if they could answer some questions and I jumped right in with a question about whether it was difficult to keep the members they gained. “Yes, because sometimes it depends because usually, we like to do like, um vast workshops, so we don’t get much time, and people just want to go and eat lunch, so they don’t really like to come,” a representative state. Clubs throughout the entirety of club rush gain interest of students wanting to join, but the struggle to keep them active in activities is more difficult than it seems. Many other clubs feel the same way, trying to make sure that their members stay active.

With the many more questions I had asked the clubs, I loved every table, design, and enthusiasm each group had accomplished. The effort was prodigious and substantially enjoyable. I look forward to what next year's club rush brings to the table.