🐾 Link for the livestream of our lovely Seniors graduating is right here for you to watch them walk the stage. We are so proud of you Bulldogs! https://www.youtube.com/watch?v=oa2mX8iN6ho 🐾 Class of 2022 Seniors! Make sure to be at Osceola Heritage Park tomorrow by 8:00 AM sharp! Do not be late because there will be heavy traffic. Remember to leave EVERYTHING in the car. No cell phones! Don't forget about the dress code and we will see you tomorrow morning! Go Bulldogs! 🐾 Reminder, tomorrow is a early-release day! 🐾 Attention Class of 2023, make sure to schedule your senior session today at cady.com/schedule to take your yearbook photo. Don't be left out of your senior yearbook! 🐾 Yearbooks have arrived! If you are on campus, you can receive your book from 3-313 and if you are DE, you can pick your book up from the front office. Please have an ID to show when you come to pick it up! 🐾

A Reflection on the Tragedy and Those Lost 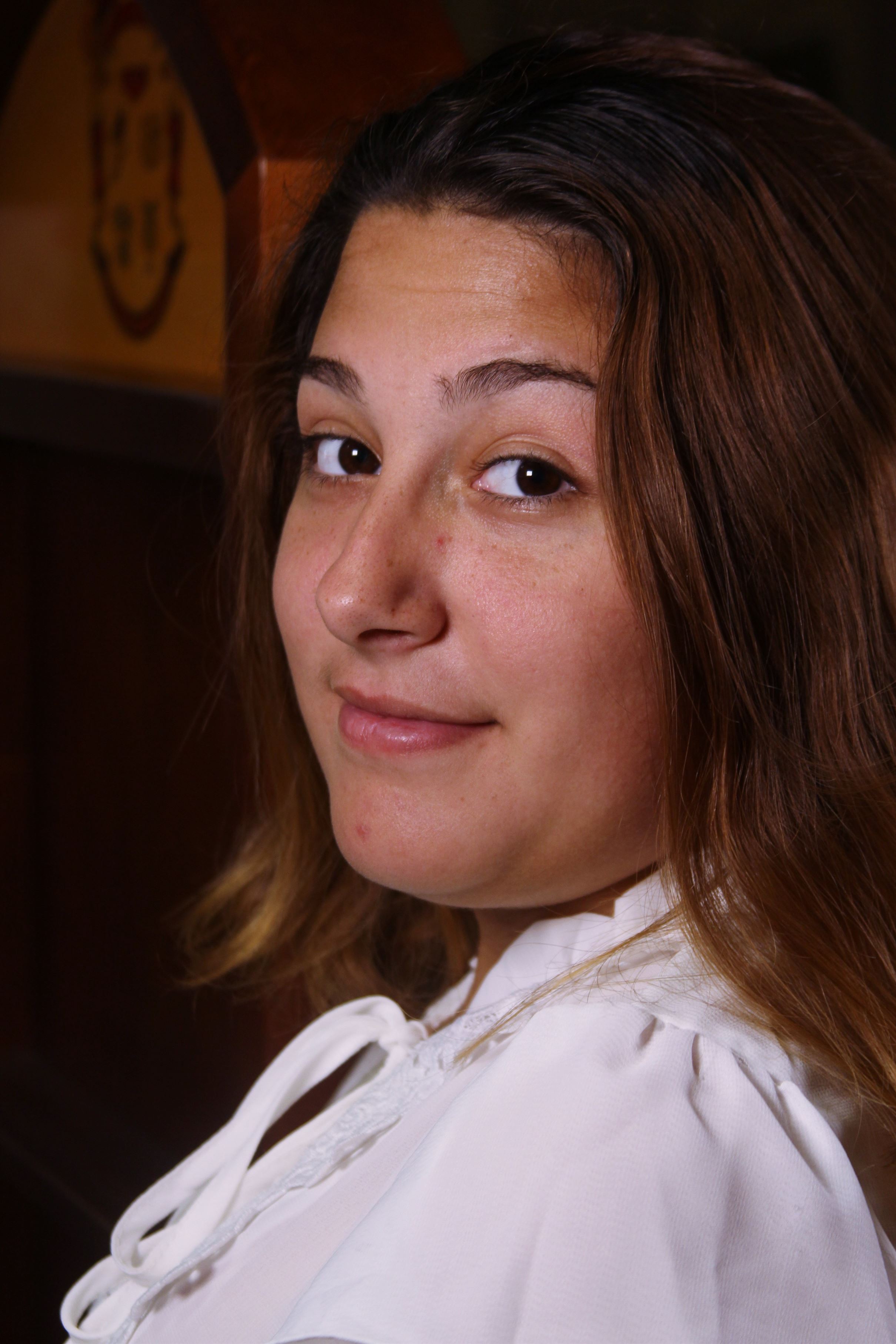 A Reflection on the Tragedy and Those Lost

The AstroWorld festival took place on November 5th, 2021 with artists like Bad Bunny, SZA, and Lil Baby scheduled to perform. But the talk of the festival is not about how well Bad Bunny’s style was or how well SZA was singing that night. The main story about the AstroWorld fest is what happened when Travis Scott was performing. Fans were said to be collapsing during the performance. Ten people died and many more were said to be injured. But all the while, Travis Scott continued to perform despite something being clearly wrong. The cause of their deaths is said to still be under investigation.

According to the New York Times, there is about ten people dead, and hundreds injured. It was considered one of the deadliest failures in crowd control in the United States. Some said that many people were trying to rush to the front of the crowd. Others claimed that it was hectic from the beginning. People were having trouble standing up straight, not to mention it was chaotic before and during the concert. Even while all of this was going on, Travis Scott still performed as if he did not notice people passing out right in front of him.

The fact that Travis Scott continued his performance even though it was clear that something was wrong in the crowd proves that he does not care about his fans. This is something that all performers should be aware of and conscious of. If there is a clear and definite problem going on, they, as influencers and performers, should do something about it. Just ignoring it and continuing to perform is exactly how people died and how they got injured. Even Kylie Jenner was rumored to take her daughter Stormi out of the show when she realized that something was going on.

Travis Scott eventually made an apology video about the event. He claimed that he was deeply sorry for the events that occurred and that he and his team were trying to contact the families of those who died in the event. This video was done in an Instagram livestream format. Based on his body language and the way that he was speaking, he did not appear sincere. In the video, you can see him constantly playing with his hair and seemed distracted throughout. He seemed as though he could not care less and was just doing it so he did not get canceled.

Overall, the AstroWorld event was a tragic one. Many people lost their lives at an event that was supposed to be fun and unforgettable. Whether or not Travis Scott should be considered canceled by the media, and despite the sincerity of his apology, this is surely an event that will not be easily forgotten.

Listed are the names of the people who died in the event. Our prayers go out to the victim’s families. Rest in peace.