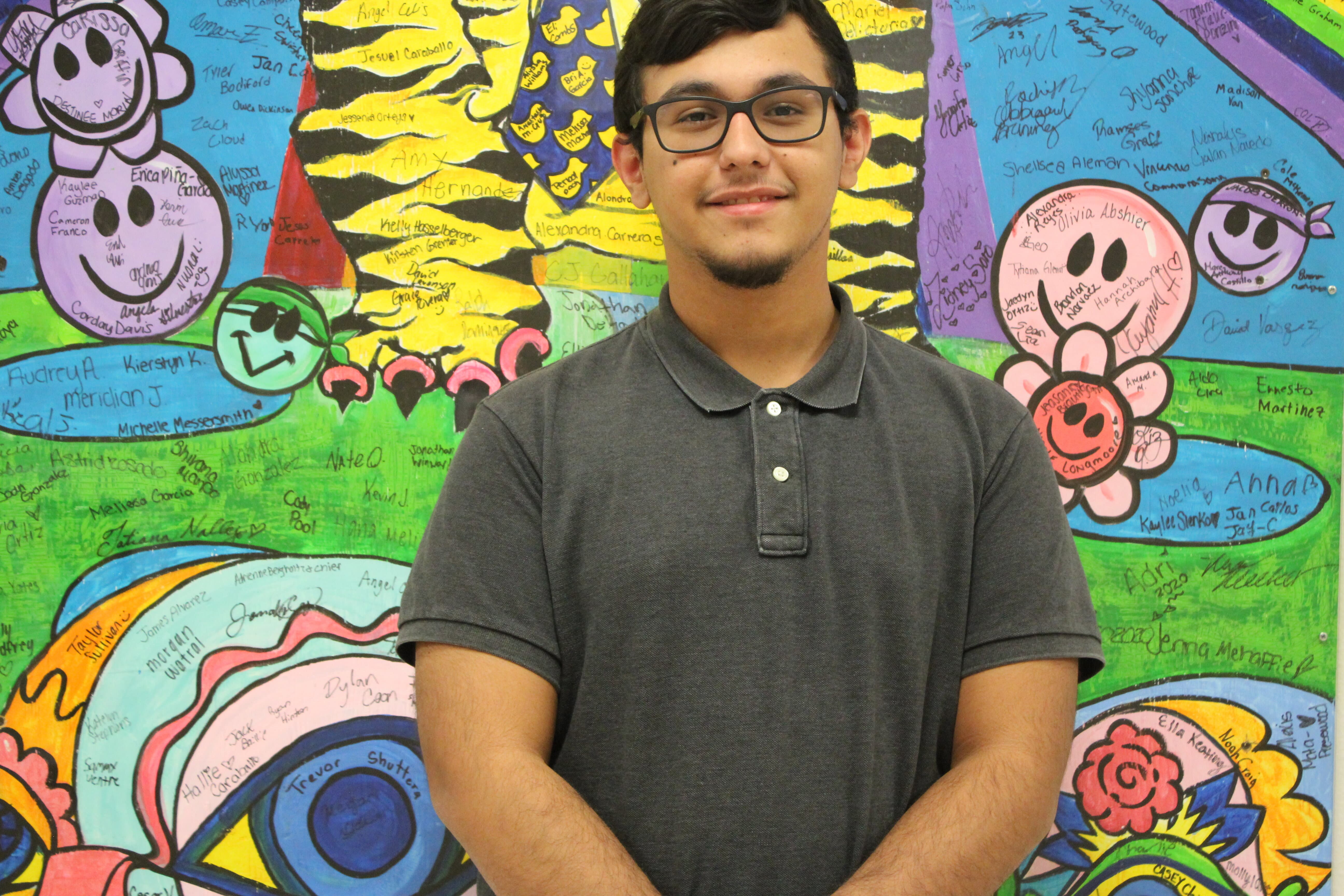 Over the past several months, downtown saint cloud has witnessed drastic changes due to the revitalization project. In addition to the major work currently being done to the Saint Cloud Hotel, there has been major work done to 10th street as well as Pennsylvania avenue. While the changes are Intended to help boost the popularity of the downtown area, a number of local businesses have formed their own opinions on the construction. Many of these local businesses dislike the construction citing that the construction has reduced foot traffic to their store, has impeded ability to park, and caused dust to accumulate requiring business intervention.

In the areas of construction, fences and unstable ground have caused the sidewalks to be difficult to traverse causing both long travel times and a higher risk of injury. Citizens looking to cross these construction zones must deal with the confusion of these fences making it unclear where they can and cannot walk. This confusion combined with the lack of sidewalks leads to pedestrians walking across dirt and uneven terrain making it difficult and dangerous to cross, especially for those with disabilities or impairments.

Large areas of construction have caused great difficulty with parking with substantial confusion in where you are or are not allowed to park. The city has not alleviated this confusion at all with little to no signs telling drivers where they should be able to park which has resulted in the burden being shifted to the businesses with workers at Phyre gen x reporting “I have had to tell people where to park on the phone.” Getting to these shops requires you to drive for 5-10 extra minutes, park somewhere you are unsure if you are to be towed or not, walk across the dirt and rubble, risking falling, and having to do it again when you need to get back. These challenges are too much to the average citizen, many others would rather go somewhere else leaving these small businesses out to dry.

The construction has also added another burden in the form of dust caused by the rocks and dirt at the construction site with workers at these businesses saying that they “I have to wipe everything down everyday times 2.” This dust is more than just an annoyance, it takes workers valuable time away from tending to their duties and causes them to attend to these unnecessary tasks.