Robert Bass Sworn In as New School District Board Member 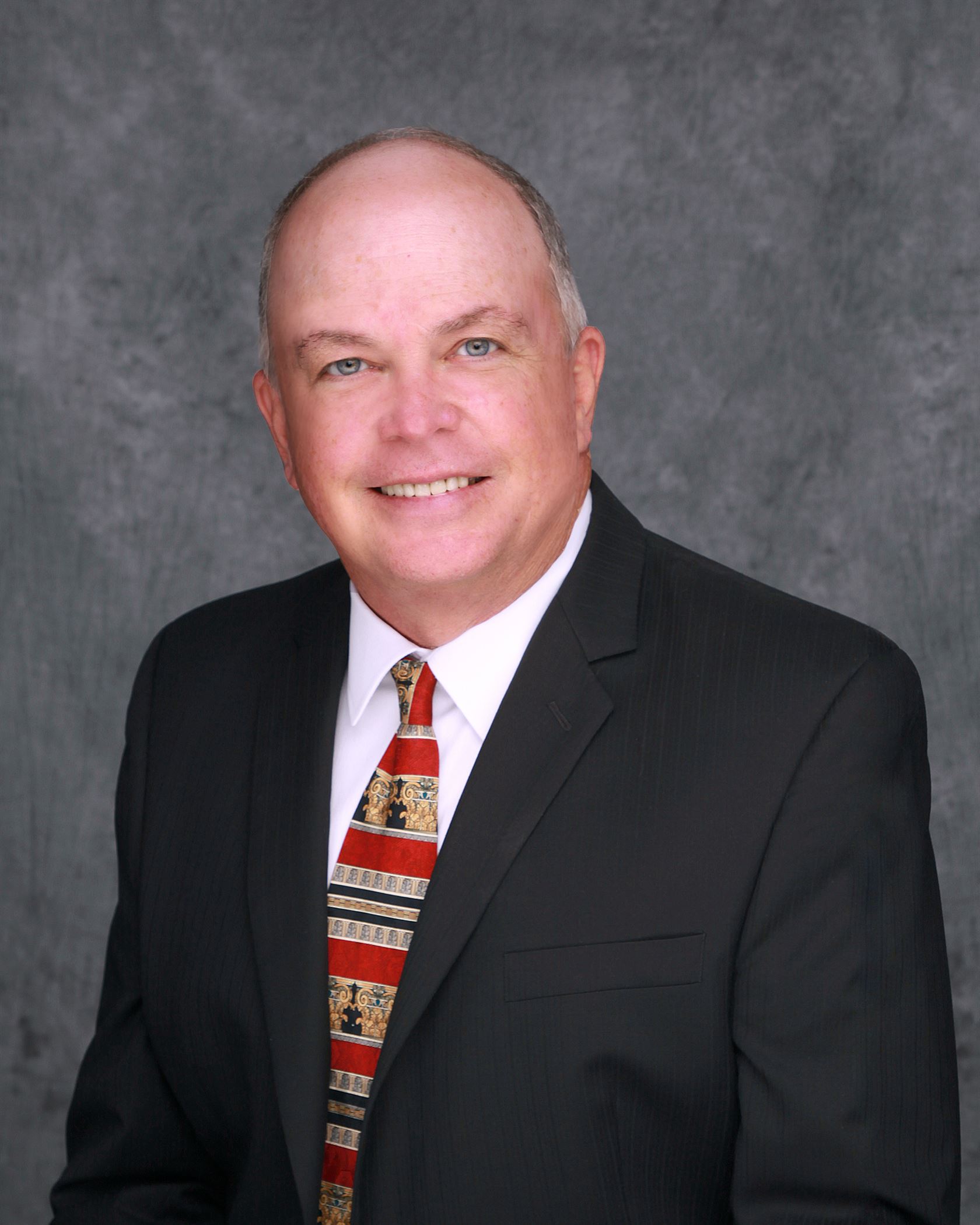 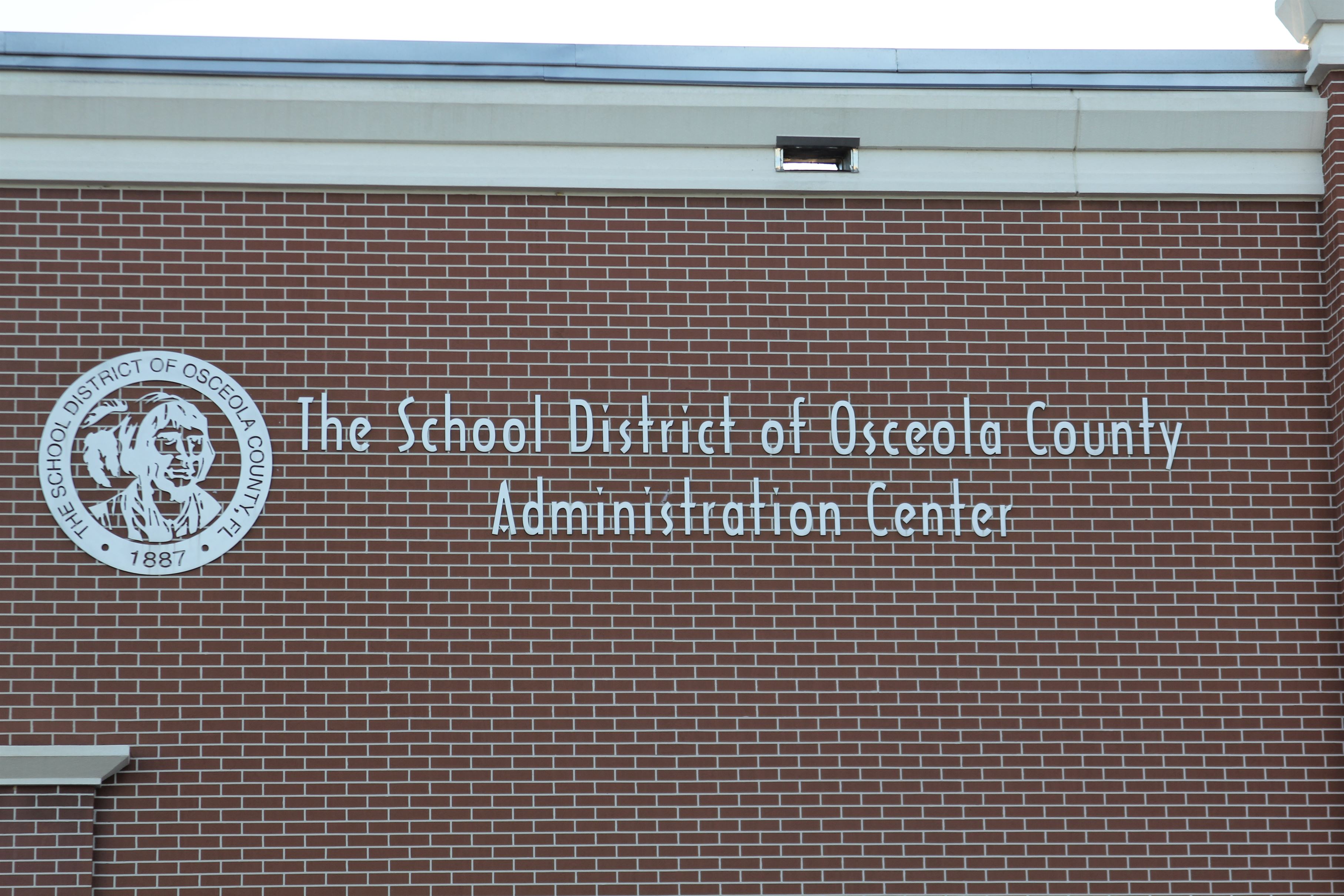 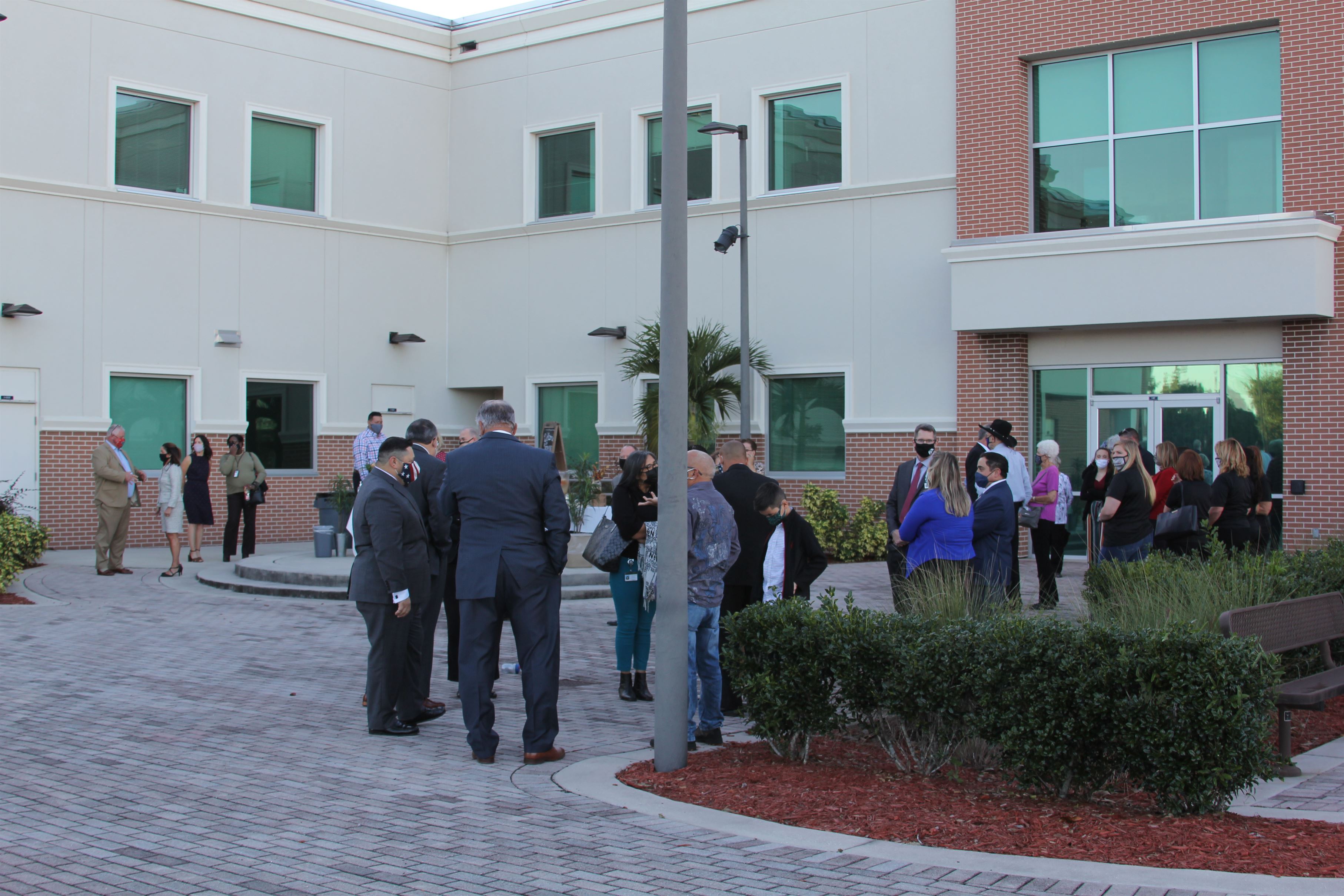 Amid the numerous national headlines regarding the 2020 presidential election, often forgotten are the local elections, the results of which actually tend to affect us most. One of these local elections was that for school board—specifically for District 5, which includes SCHS as well as Tohopekaliga and Harmony High.

Bass has been an active member of our community for nearly his entire life. In addition to being an alumnus from SCHS, Bass started his career in realty in 1988, working up the ranks to later become president and owner of the Main Street Appraisal Service near Narcoossee. This is not his first rodeo in education, however. Bass has quite the résumé, serving on the Business Advisory Board to the school district as well as being on the Superintendent Search Committee in 2015. More broadly in government, Bass spent time in the county Code Enforcement Board and Planning Board. Closer to home, our new school board member has spent over two decades chairing the Saint Cloud Christmas Parade as well as coaching Saint Cloud Little League.

When asked specifically about how he thought his lifelong commitment to Saint Cloud would help him serve our community better, Bass stated, “Well I think anyone who wants to serve in their hometown has homecourt advantage. Because I care greatly about this community…This community has been good to me and I just want to give a little bit of that back to the students.”

His comments come as the omnipresent threat of COVID-19 looms especially over schools. Among the first matters he will have to deal with as a school board member is the decision on how to reopen schools for a second semester, an issue running so deep within the district’s student body students from the Osceola County School for the Arts could be seen outside the schoolboard office talking to news crews, protesting the idea of forced face-to-face learning come January.

Specifically, on COVID-19, Bass struck an optimistic tone saying, “I want some young bright mind…to invent a vaccine to make it all go away.” Despite this, he also mentioned that the state, irrespective of the digital platform counties like Osceola have created that he characterizes as "phenomenal," has ultimate say on many issues. As a result, it appears Bass, unfortunately, may be entering into a position where a top-down decision could be made, in spite of protestations from some parents and students, like those feet away from the interview, yet still receive the heat for the outcome.

Nonetheless, Bass made it clear throughout the interview that he is ready to take on the challenge. This is a good thing since he was sworn in as our school board member not more than 20 minutes after his remarks to The Cloud.

Due presumably to infection concerns, a reception was held outside where news media as well as the incoming school board members and their friends and family could congregate. In one corner, some staff members had refreshments, including cupcakes and lemonade. This, along with an artistically designed chalkboard sign—quite fitting for the theme of the event—welcoming Bass, as well as newly-elected District 2 and 3 members Julius Melendez and Jon Arguello, respectively, created a celebratory atmosphere perfect for the occasion. Superintendent Dr. Debra Pace was also outside greeting everyone who arrived.

For the same reason the main congregation was kept outside, only a limited number—what appeared only to be family—was allowed indoors for the swearing in ceremony of each member in the boardroom. The oaths were quick and done in a traditional manner with a family bible being held by the member’s spouse or another family member. Right after the oaths, the three freshmen started their jobs immediately in their first school board meeting.

With this said, how does Bass plan to govern? One of his biggest goals is the promotion of trade school options for students who feel disillusioned with the prospect of college. Bass cited one of his main campaign issues as “getting our students who maybe are not necessarily college-bound into the trades." He continued to say, "…you can be successful without a college degree…”

Bass’ sentiment here is not new and adds to a chorus of those advocating for the acceptance of trade school as a viable alternative to college, such as The Cloud’s very own Wade Wood who wrote about that very issue.

--READ: College is Not for Everyone--

The Cloud congratulates Mr. Robert Bass and wishes him the best, confident he will bring his decades of experience to the school board in a manner that will serve SCHS and the rest of District 5 well.

A Message From The Cloud's Generous Sponsor: